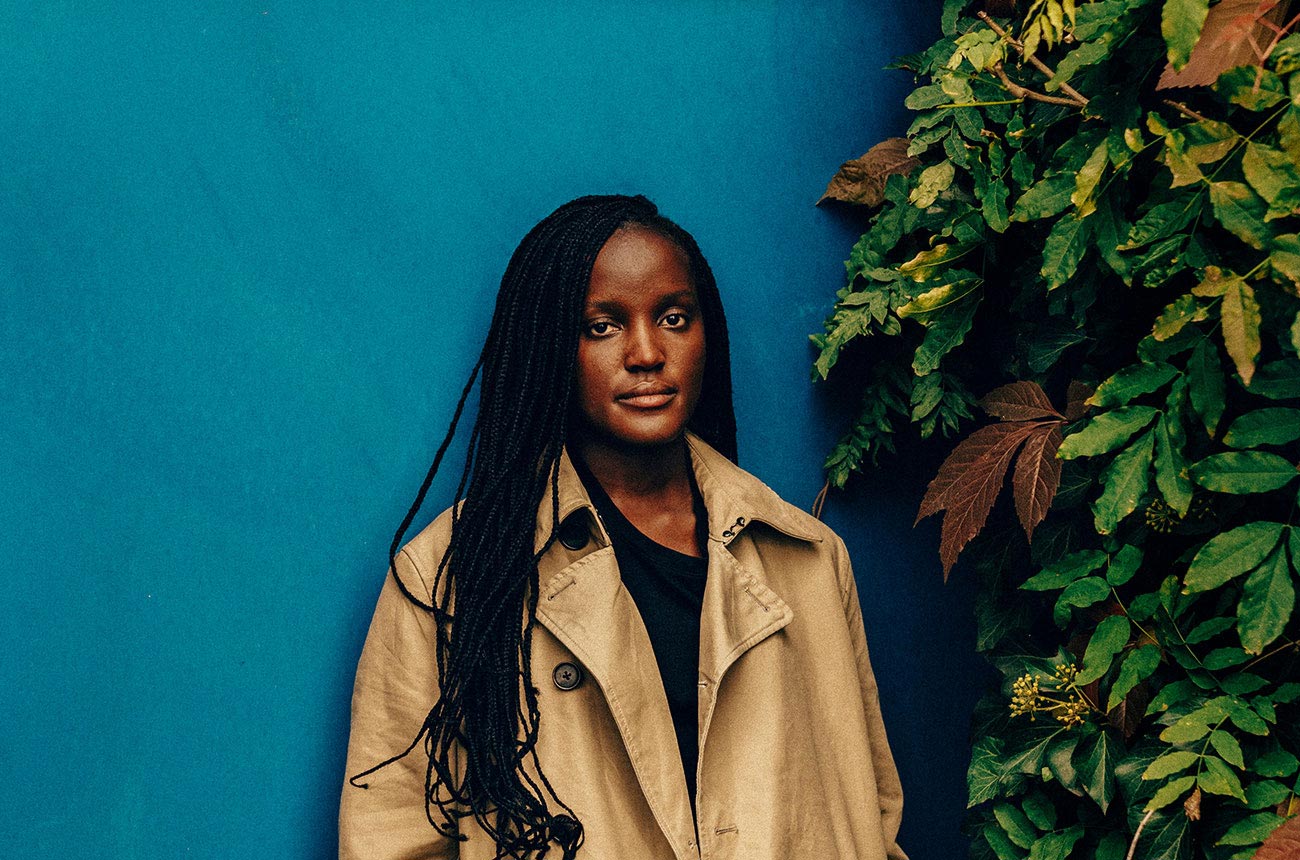 As the first Fridays for Future climate activist in Uganda, founder of the Rise Up Climate Movement in Africa and chosen to speak at COP26, Vanessa Nakate (25) is a prominent figure in the global climate movement.

Vanessa Nakate’s journey as a climate activist started in 2018 when she began campaigning internationally toraise awareness about climate justice and founded the Rise Up Climate Movement aiming to amplify the voices of activists from Africa.

Vanessa is one of millions of dedicated activists demanding that politicians and powerful business leaders accept and act on the severity of climate change – with human rights and justice at the forefront of all efforts.‍

From climate activist to author ‍

Vanessa Nakate’s new book, A Bigger Picture: My Fight to Bring a New African Voice to the Climate Crisis is both a manifesto and a memoir. It explores how we can build a livable futurefor all – and inclusive to all.

It’s a story about a young Ugandan woman who understands how the climate issue affects her society disproportionately.
‍

Edited out of the conversation‍

Activists from African countries and the global south are not heard and included to the same extent as activists from Northern countries. Although the damaging effects are already being felt in their climate vulnerable communities.‍

When I saw the photo, I only saw part of my jacket. I was not on the list of participants. None of my comments from the press conference were included. It was like I wasn’t even there.
- Vanessa Nakate

Vanessa realized the significance of her role in global affairs after she was cropped out of a picture in Davos in 2020. She was the only black activist in agroup with four white Europeans. But it was not only in the picture she was cut out. Even her name and comments had been erased.

The incident illustrates perfectly how individuals who will be most affected by the climate issue are often cut from influence in the global debate.

Vanessa Nakate is adamant in her intent to bring focus to how climate change intersects with other concerns. The world cannot have climate justice without gender equality, and climate change disproportionately affects women and girls.

In fact, gender equality is a powerful tool in tackling the climate crisis. As are the rights of other living beings - the biodiversity that sustains us, and which we cannot live without.‍

We are proud to present Vanessa Nakate as participant in the Imagine Tomorrow action tank. Imagine Tomorrow will convene twice in 2022 to tackle the biodiversity crisis by unleashing the power of culture. 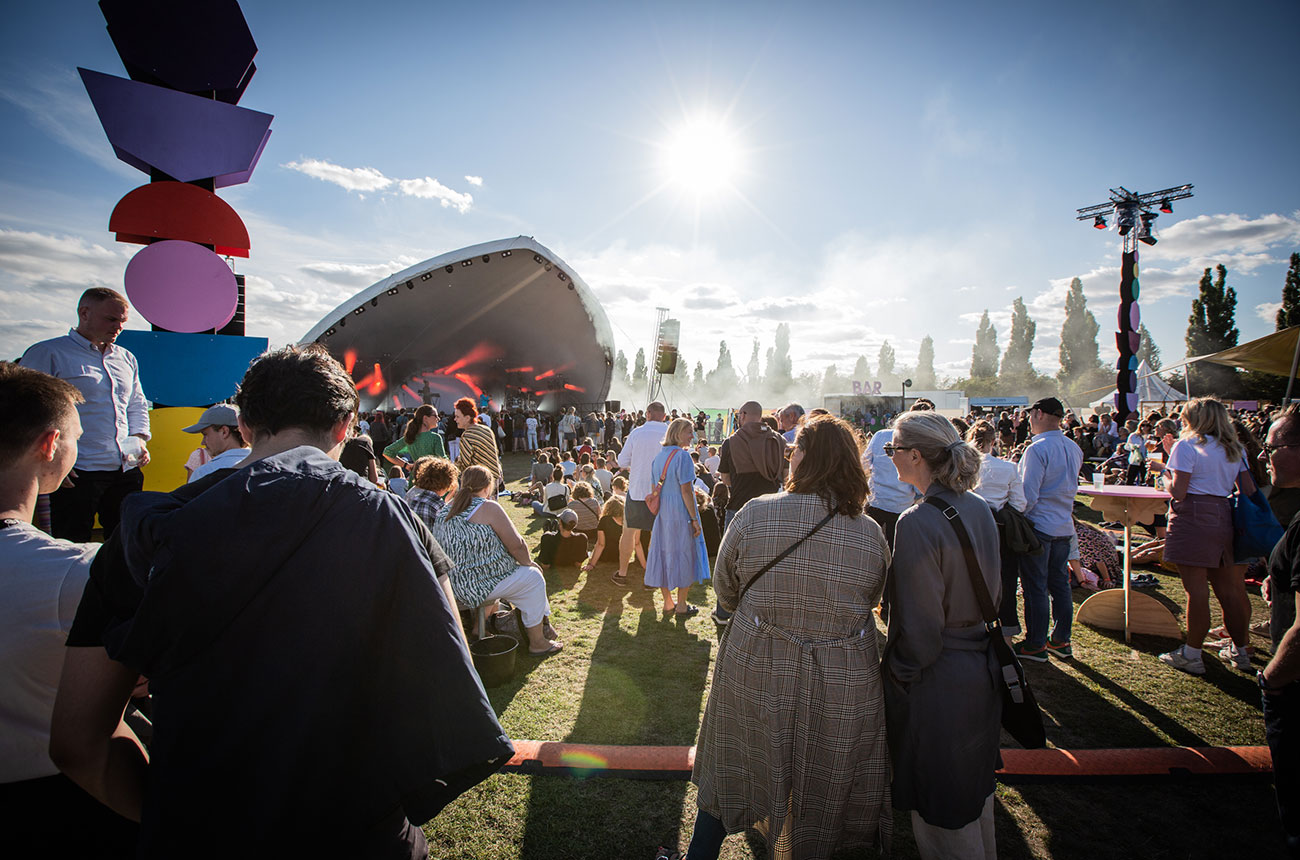 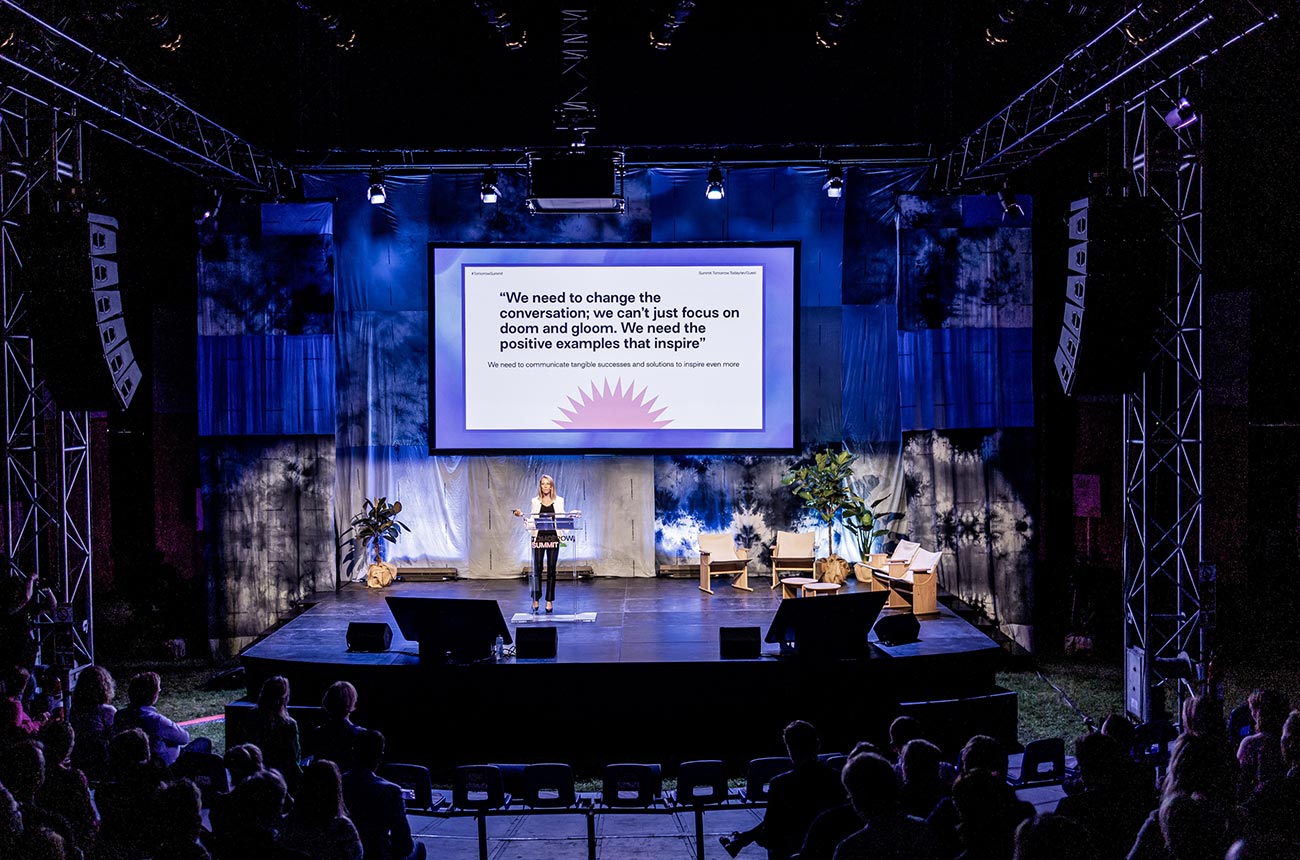 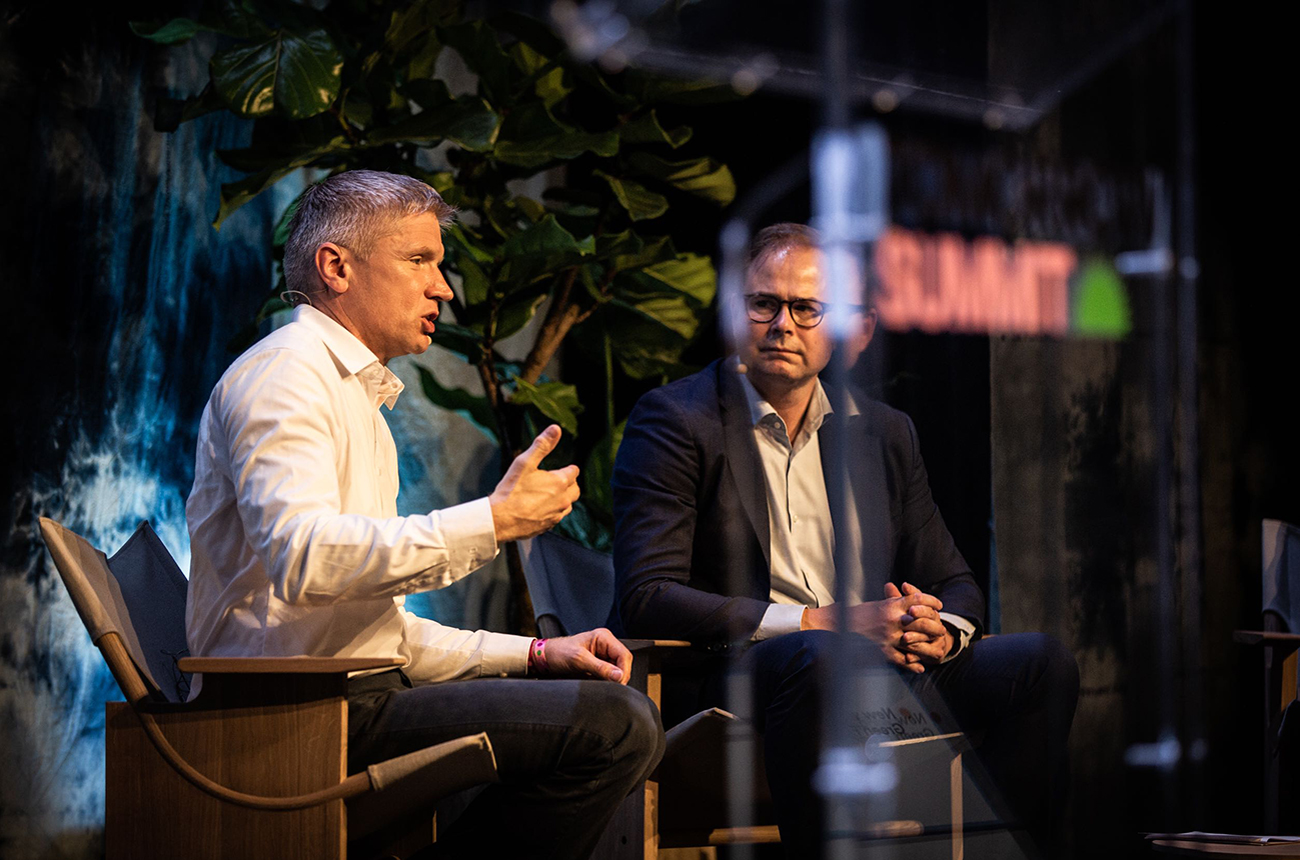 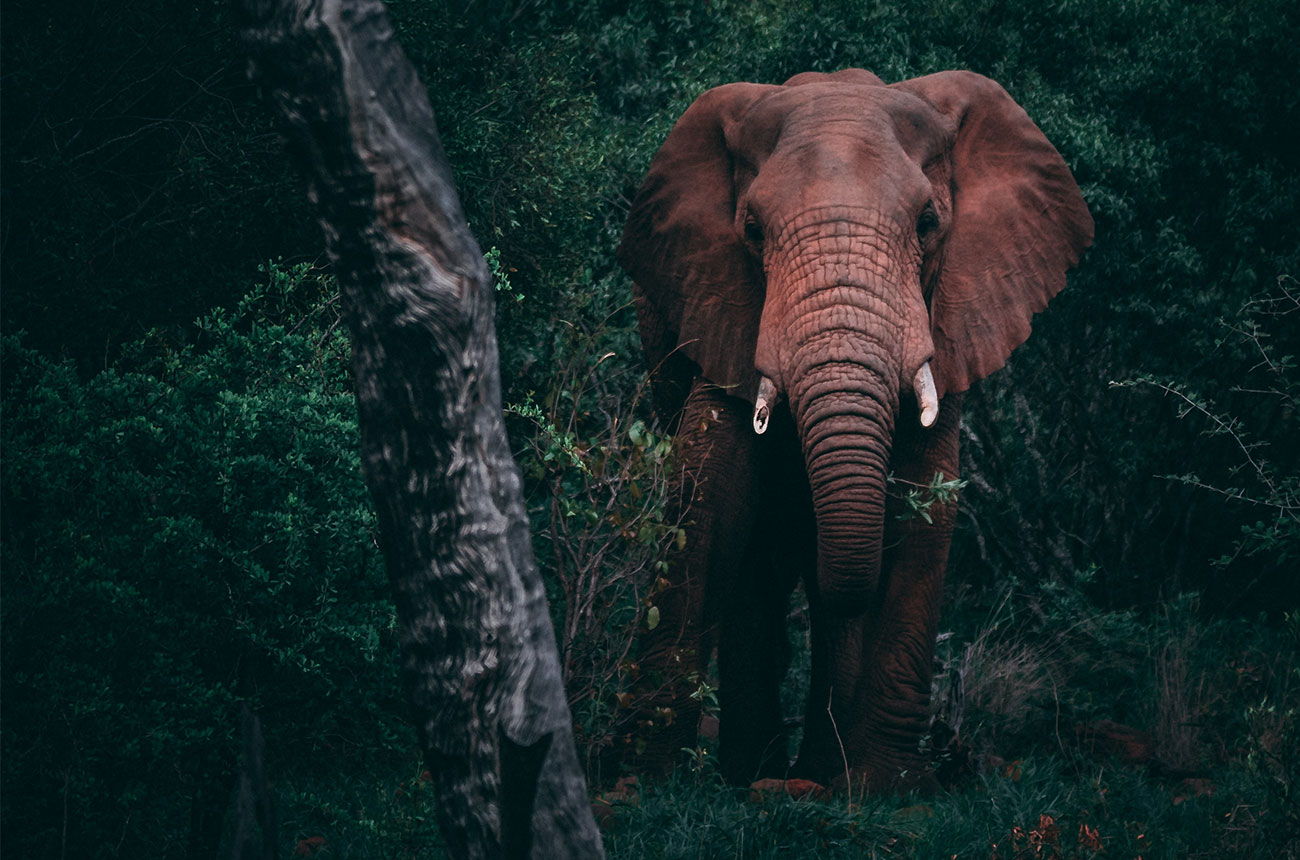 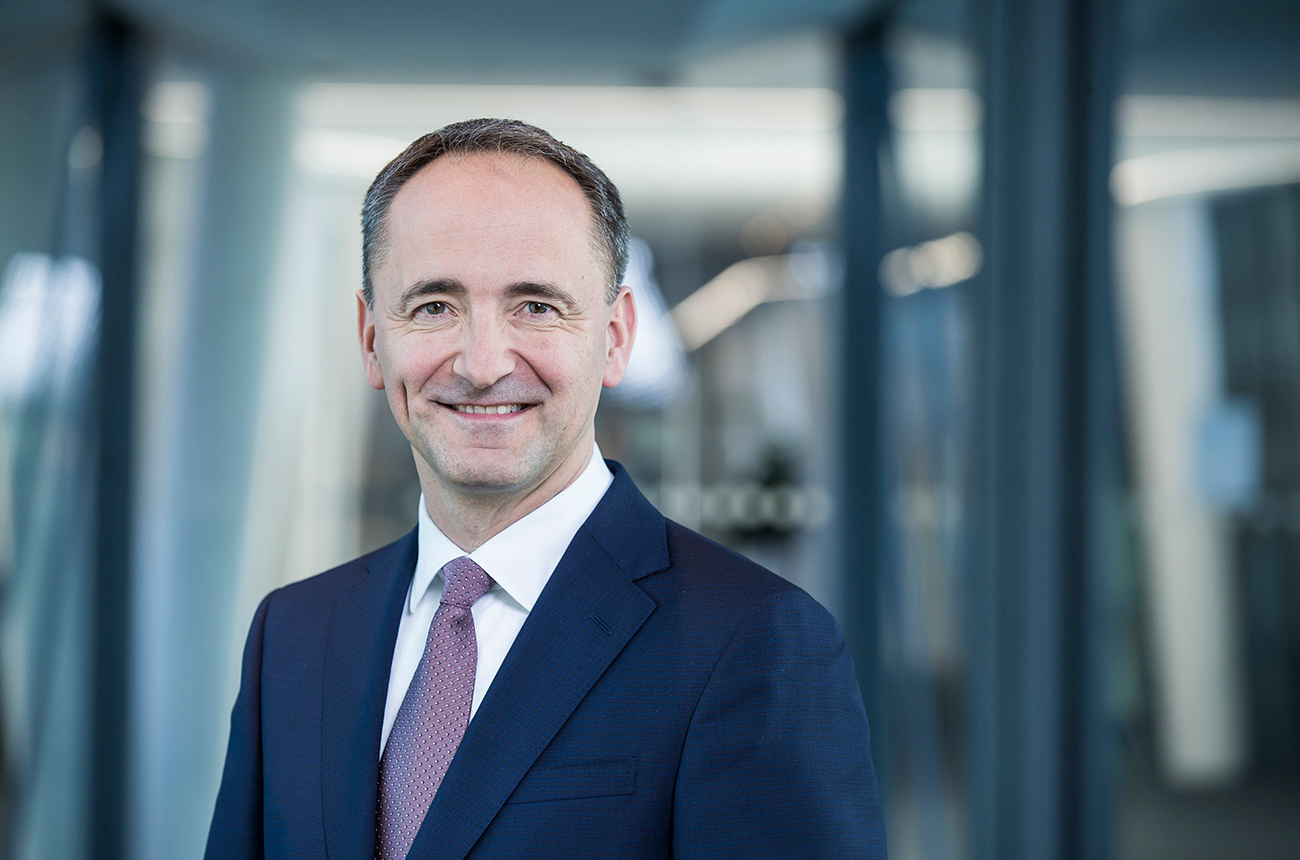 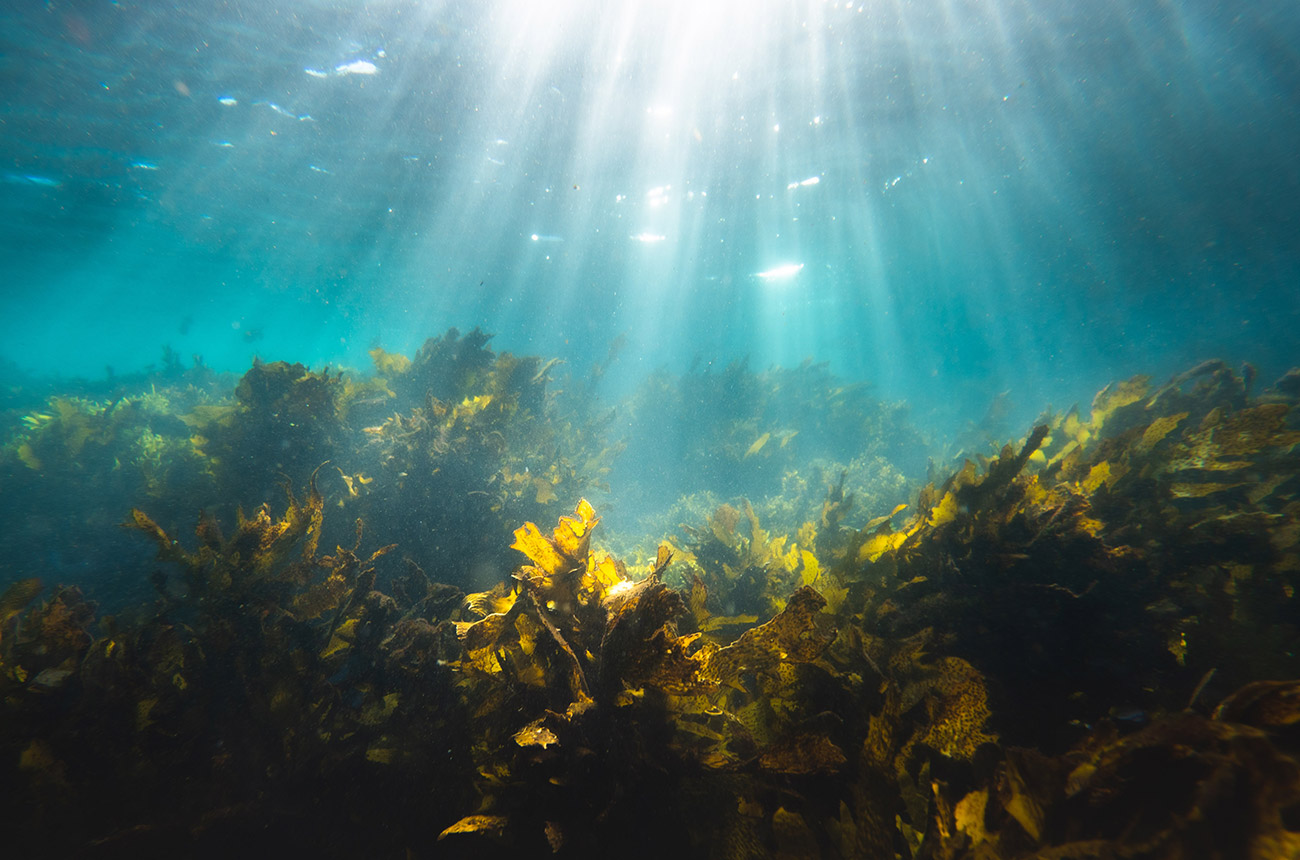 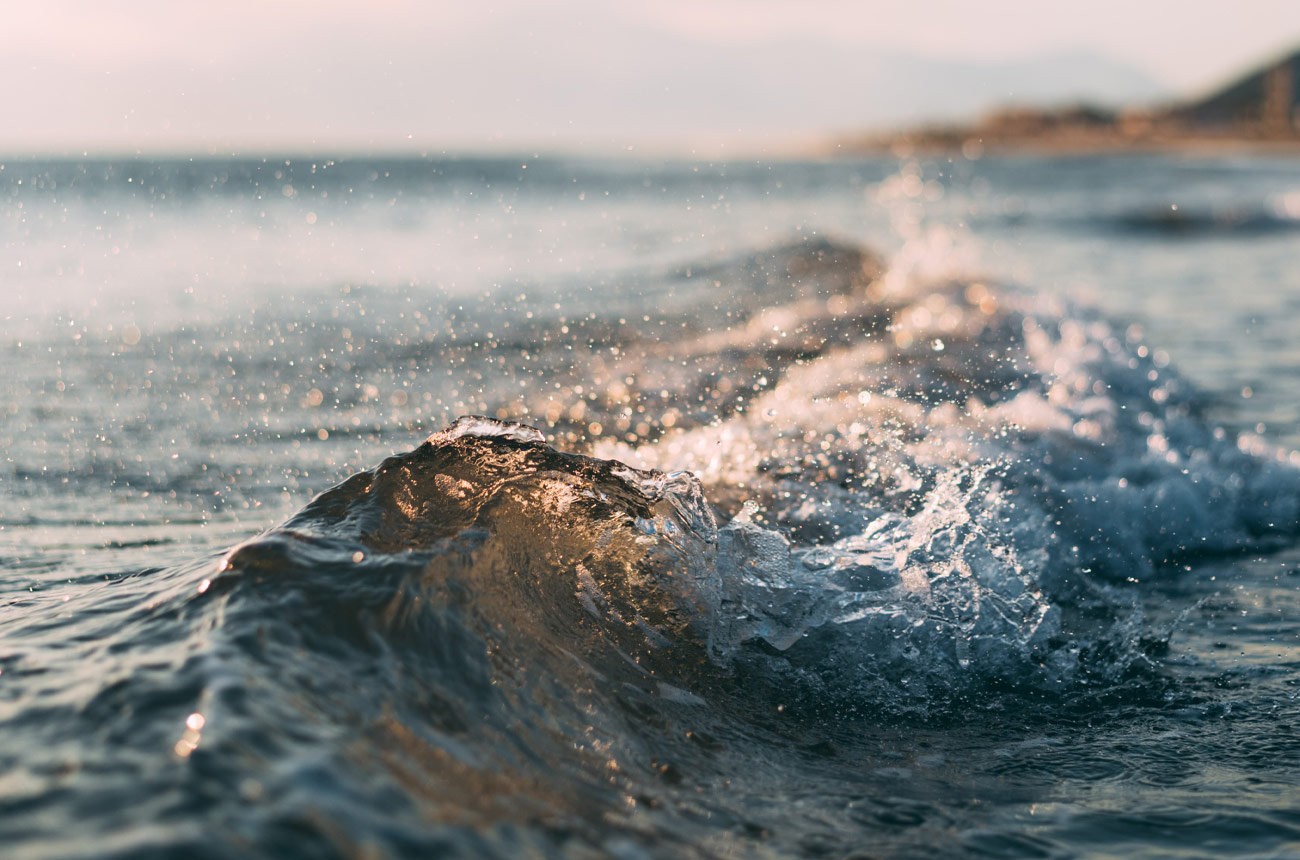 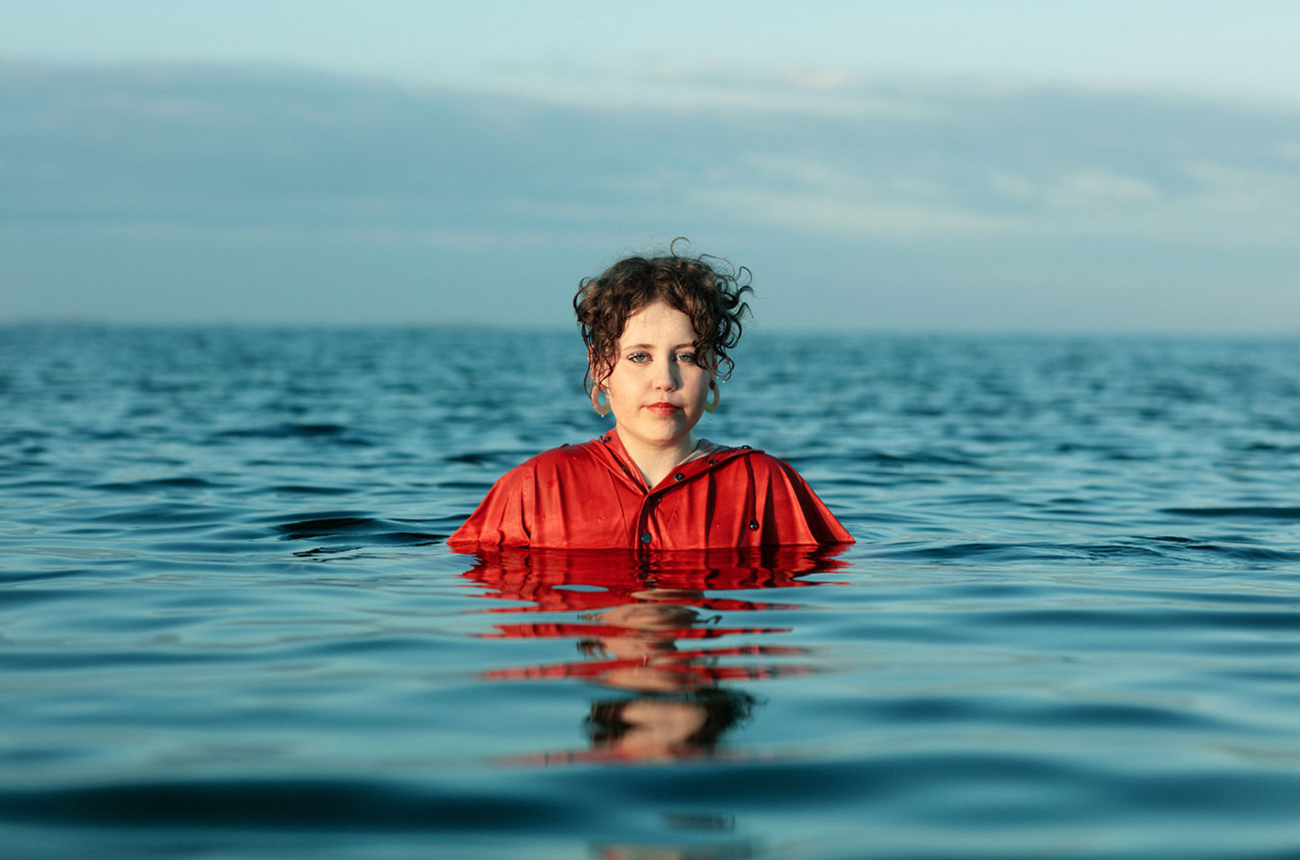